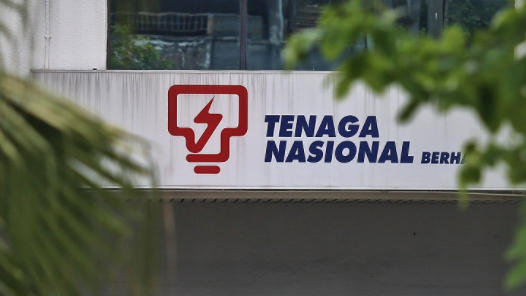 TNB smart meters to be installed in 100,000 Perak homes next year, says manager

The Perak TNB general manager said they were now engaging community leaders and non-governmental organisations to carry out the plan.

“We plan to start setting up the required infrastructures at the end of the year.

“Installation of the meters are expected to start early next year,” he told a press conference after presenting a mock cheque of RM60,000 to Ipoh mayor Datuk Rumaizi Baharin for their corporate social responsibility initiative at the Ipoh City Council headquarters here on Monday (Sept 5).

“Ipoh will be the first city in the state to get the meters,” he said, adding that more smart meters would be installed in later stages.

“We are engaging with them so they know of our plan.

“We want to prevent untoward incidents, whereby some folk may take advantage to go into houses with other motives,” he said.

Sharudin added that Melaka was the first state to get the smart meters.

“We started in Melaka as our pilot project in 2015 before expanding it to the Klang Valley.

“Almost 22.3 million homes nationwide have been installed with it,” he said.

He said the smart meter, or advanced metering infrastructure, would allow consumers to monitor and manage their electricity usage.

“Customers can download an app on their smartphone and check how much electricity they are using in real time,” he added.